Monitor your eBay competitors and take advantage of their ‘bad times’ 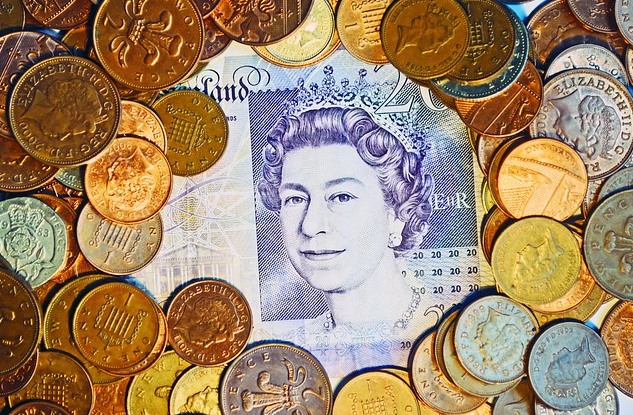 A couple of weeks ago I was browsing online, checking up on my eBay competitors, catching up with the news via several forums and generally updating myself on what’s going on in the world of online selling when I noticed a thread regarding the company ‘Babz Media Ltd’.

This name may be already be familiar to you as Babz are a massive company, are extremely well known and have a huge online presence – on eBay, Amazon, a website and are very active on social media such as Twitter and Facebook…

Or should I say ‘were a huge online presence’…

The rumours doing the rounds were that all their eBay listings had suddenly been removed without warning, their Social Media accounts deactivated and only a few Amazon listings remained.

Allegedly their entire stock had been seized – and we are talking about thousands upon thousands of products here running into millions of pounds – and they had been forced to cease trading. Their website though appeared to still be accessible when I checked. There's an article about it here.

I was quite shocked to read this and the reason I didn’t talk about it when the news first broke is that the facts have been somewhat confused and information sketchy.

But, catching up again this week it’s started to become clear that the rumours are potentially true – their assets have allegedly been seized and none other than ‘Royal Mail’ are reported to have filed a claim against them, with more rumours circulating that the claim could be for up to £15 million for not declaring a huge quantity of parcels they have been sending out each day and misrepresenting parcel sizes – e.g sending out orders as large letters when in fact they are small parcels and so on.

On top of this, back in the summer Babz were fined around £45,000 for breaching environmental rules for not disposing of batteries in the correct way.

Now, there is no concrete evidence that £15 million is the correct figure, nor if the rumours are correct – innocent until proven guilty and all that – however if they are accurate, then in my opinion, Babz will certainly not be coming back into play anytime soon.

For every item they sold though, they would only be making pennies in profit, if any profit at all. They also had a huge warehouse housing all their stock and employed staff, so their overheads would not have been small.

Now here’s the thing. Many, many eBay competitors have, for as long as I can remember, had huge difficulty in competing with Babz’s prices – particularly on eBay.

And whilst we’re on the subject, Babz actually had two eBay accounts – the other was bargain-bonanzaa which has also disappeared overnight. So here were two huge eBay accounts, both with feedback into the millions (yes seriously) and both listing thousands of cheap products.

Looking at the listed prices of their products when they were active, taking into account postage and packaging fees plus of course selling fees, nobody - and I mean nobody - not even the savviest of product sourcers, could ever source similar products for anywhere near the prices they would need to be getting them for to be able to resell at such low prices!

It's not always wise to copy your eBay competitors: turnover is vanity, profit is sanity, cash is reality

So what’s the point in having a turnover of millions (£19 million last year apparently) – but no profit? There is no point. Anyone can churn money, but that’s not really being a successful online seller is it.

Whilst I do feel sympathy for those who have potentially lost their jobs due to Babz’s alleged collapse, and customers who may be out of pocket and of course other suppliers to whom they may owe money, my view is that this company (along with other eBay competitors) is one of the reasons that lots of smaller independent sellers like you and I are unable to compete in some niches, with some products.

I am certain that there will be lots of online sellers rejoicing over the fact that one of the main eBay competitors is now out of the picture – particularly during the lucrative run up to Christmas. I suggest you check out their website whilst it’s still live and take a look at the type of products they have been selling, research and source similar and hop into their market.

Harsh? Maybe. But ultimately, in my opinion, sellers who undercut others to the point where it’s not possible to make a profit and who take all the market share simply because they can, and don’t even make any profit themselves, are just plain stupid and they attempt to spoil it for others who want to earn a decent living and actually make money.

Which would you rather?

A turnover of £19 million but with minimal profits or a far lower turnover but higher profits? It’s a no-brainer isn’t it! So, whilst in some cases it can be a good idea to sell higher volumes with lower margins you should only be doing so if the figures add up and you are still making a viable profit.

Look after the pennies and the pounds will look after themselves, we all know that old saying, but in some cases, there simply aren’t enough pennies to make it work – as Babz have unfortunately discovered.