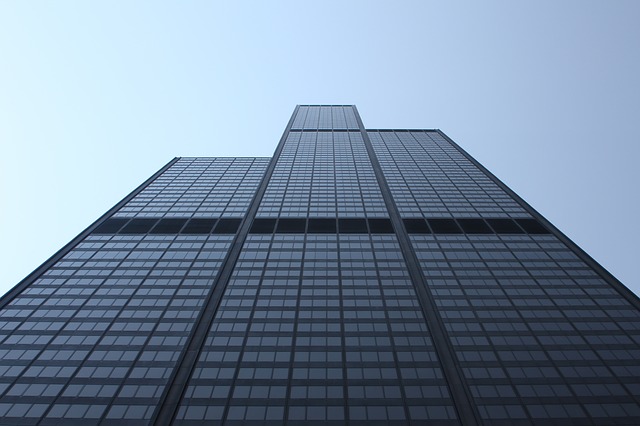 As the head of eBay in Britain, Tania Lawler is in the firing line after Chancellor George Osborne’s recently announced clampdown on corporate tax dodgers. Like Apple, Google and Starbucks, eBay’s tax affairs have provoked outrage.

Last week it emerged that eBay paid just £620,000 in UK corporation tax. Its US parent’s accounts show that sales here were more than £1?billion and profits were £300million. New Zealand-born Lawler deftly bats away the issue, chanting the group’s official mantra: ‘At all times we have remained and will remain fully compliant with national, EU and international tax rules.’ Read full article courtesy of The Mail on Sunday here