What Brexit means for eBay and Amazon sellers 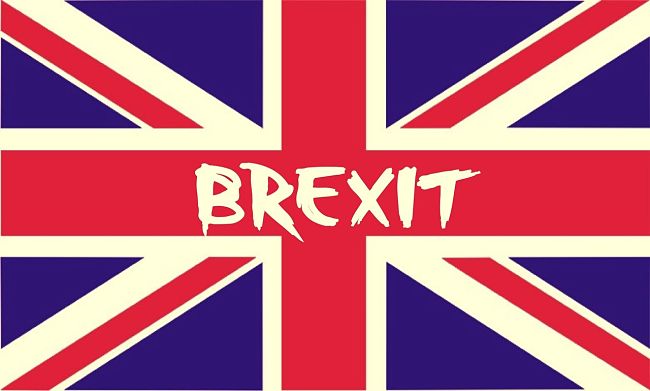 This time last week the UK awoke to the result of the EU Referendum. So what does Brexit mean for us eBay and Amazon sellers?

I think it’s fair to say that many people, including myself, were – and still are – in complete shock.

I also think it’s safe to say that even Boris Johnson and Nigel Farage were caught unawares. Did they ever actually anticipate the ‘Leave’ vote winning? Deep down, I think not.

In fact, did any of us truly believe that the UK would decide to be in favour of going it alone?

I’m not the type who usually commentates on political decisions.

But the fact remains that we’re left with one big, giant mess.

Now, a week on, we are stuck in political limbo. David Cameron has played an absolute blinder in washing his hands of any further involvement, handing over all responsibility to his successor within the next three months while he rides off into the sunset. Meanwhile, Boris Johnson is ‘out’ after the most duplicitous political events in recent history.

Despite rumblings of more official announcements to try and quell fears and deal with the fallout, we are still pretty much in the dark – and nobody seems to know what will happen next. But that’s because there are so many variables.

Putting aside the Daily Mail’s predictable ramblings about how the costs of your foreign holiday and using a mobile phone abroad will increase, there are plenty of far more important aspects to consider.

Will there be a recession?
Will big companies decide to leave the UK?
Will this mean a massive loss of jobs?
Will our savings be safe?
What about pension values?
What does this mean for small businesses?

And that’s why I don’t blame you for feeling uneasy. I’m a little uneasy too, as are many, many small businesses.

How will Brexit affect your eBay or Amazon business?

It’s very hard for me to offer you complete reassurance right now. I don’t know the answers to these questions – does anyone?

But what I can say is this: whether you voted ‘Leave’ or ‘Remain’, that doesn’t really matter now. What’s done is done. It is what it is. So my advice to you is to, very ironically, adopt the British approach of keeping a stiff upper lip and carrying on.

Don’t panic. There is no need to panic. Whether you have an established business or a fledgling business, nothing is going to happen in the immediate future – that is abundantly clear.

Even if Article 50 is triggered it will still take years of untangling before we see any real changes.

In the meantime, while we wait and see what the Government will do next, you may wonder about the threat of recession.

Loads of financial analysts stated before the referendum took place that a recession would be highly likely if we voted ‘Leave’. In a nutshell, this means less money in people’s pockets to spend.

Personally, I don’t believe this will be an issue for online sellers. Historically, in times of recession, shoppers tend to ‘go online’ believing that products are cheaper there than on the high street – this is to your advantage.

It doesn’t mean you have to slash your prices and actually be the cheapest seller – it means you just have to make a convincing argument that you are offering value for money. People will still buy from you!

On the downside, importing your products from China could cost you a little more. This is simply down to the fall in the pound against the dollar. But look, you’ll just have to negotiate a little harder.

Nothing is insurmountable. Change happens and we must adapt to whatever comes our way.

As a small business owner I know exactly what it feels like to create and nurture a business. The blood, the sweat and tears that go into growing it.

I’ve worked damn hard – as I’m sure you have – and so I’m not about to throw my toys out of the pram and give up, however much I might oppose the decision to leave the EU.

A true entrepreneur will find new opportunities and seize them – and that’s what you must do. Being flexible is a part of business and there has never been a time more so than now when you will need to be so.

Let’s sit tight and wait and see what happens. But don’t sit and dwell on a decision that ultimately has already been made and is unlikely to change. Instead, remain positive and continue to move forward with your business.