Be prepared, be adaptable and be flexible in 2013 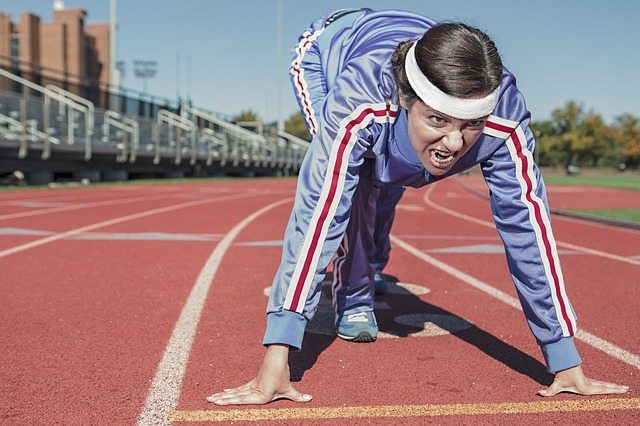 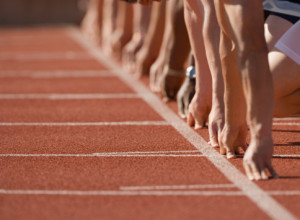 I’m often asked whether eBay is still a viable venue to start selling on for complete newbies. Usually the worries refer to the fact that eBay has evolved and grown massively over the years – even since I started selling on the site 8 years ago – and major changes have been made during that time (often with little warning – but that’s another story!). But, it’s now such a huge site with millions of sellers all listing millions of products and to lots of people looking to start their own business online, it simply screams ‘too much competition’.

But look, whilst it is true that eBay does have a huge amount of sellers advertising their goods, not all of those are business sellers – many are casual sellers who are literally just getting rid of a few bits and pieces, old clothes and such like – so if you are thinking of researching and sourcing goods to resell in a business capacity, then these people aren’t competition to you at all. Then there are the established sellers like myself, who have been selling online for years now. Yes we are established and we could of course be classed as competition, but remember that originally we started at the beginning just like you want to and we built up from zero using strategies and methods that will work for you too.

As far as I’m concerned, eBay is still the very best and importantly, the easiest place for you to start your own business. There isn’t really any other venue where you can start a small business with very little capital, low overheads, minimal risk and the potential of thousands upon thousands of ready made worldwide visitors. eBay is a starting block from which you can expand your business later on and so should be your first consideration as you get started.

It’s a venue where you have the opportunity to make fantastic profits but you should also look at selling your products through other online venues as well such as Amazon for example and most importantly, you should also think about setting up and promoting your own stand alone niche websites. Why? Well, because multiple income streams equal multiple profits and that’s what we’re all aiming for here!

Having multiple income streams also means that should a huge change happen or something goes wrong then you always have back up income streams and your business won’t suffer. It’s always best to be prepared for changes and be able to adapt without fuss, should they happen and that’s a very important point to remember.

Several years ago, I was selling a product on eBay that was basically my ‘bread and butter’. Although I had other products in my inventory, this was my best selling product, hugely popular and I would sometimes sell quantities of 30 or 40 on a daily basis. It was a product that buyers needed to come back for more of, so repeat business was brisk plus there were cross-sell opportunities with accessories and variations of the product. All in all it was pretty much ‘the perfect product’.

But then one day, after I had been selling this product for near on 5 years, day in, day out very successfully, it all went pear-shaped… and I hadn’t even seen it coming.

eBay banned the item! It was all over a health and safety issue that didn’t only apply to me but other sellers too and within days I was given notice to end my listings and remove the products. Meltdown mode followed as I panicked over how my business would survive without the sales of this product and I honestly thought that was it – it was all over. I did have other products that were selling well, but none that could step up to the plate and take over from my ‘wonder product’! Overnight my income dipped by more than half which was a shock to the system I can tell you and I wondered how on earth I was ever going to get the situation sorted.

But, the shock of my drop in income made me realize that I couldn’t be complacent. I needed to get out there, start researching and replace the product with something else. So that’s what I did. I adapted to the situation, worked hard, researched and sourced a new similar (but not banned!) product and vowed that I would never let the same thing happen to me again. And I haven’t. Now, I make sure that not only do I have more than one ‘super product’ but I also continually list on other venues such as Amazon (whilst eBay remains the main focus of my sales) and that’s the message I want to get across to you today at the start of this New Year:

If you want something badly enough, you’ll take action.

When things go wrong, don’t give up.

You are more adaptable than you think.

So, if you haven’t started selling online yet – try it. If you are already selling online but you haven’t expanded either your venues or your products – do it. And although you might find it frustrating and some situations difficult, it will come good in the end – but only if you don’t give up. Over on The Source Report I’ve set up an area called ‘Motivational Corner’ which will help you if you are procrastinating or if you just need that extra little bit of inspiration. I’ve kept my trial offer open for January, so if you’d like to take advantage, do have a look.